We strive to present the love of Jesus to you. Our goal is to teach others about Jesus and His Word. Join us as we worship and praise our God every Sunday, Sunday night and Wednesday night. All are welcome. 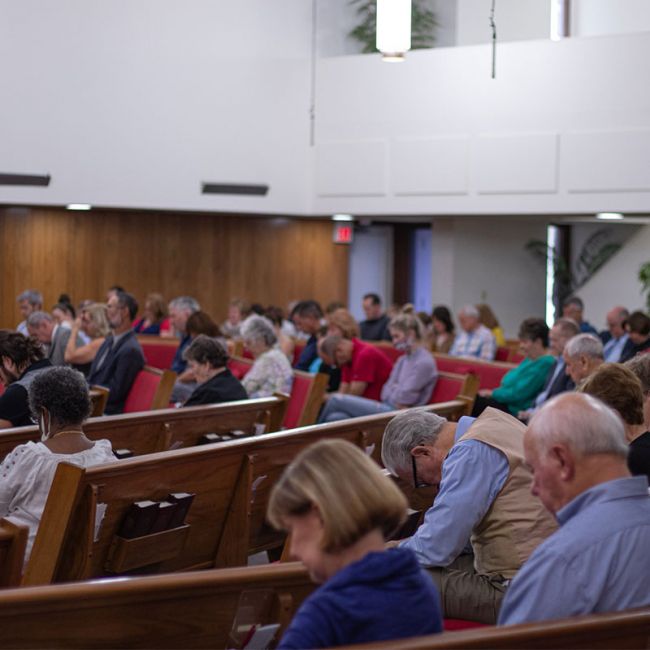 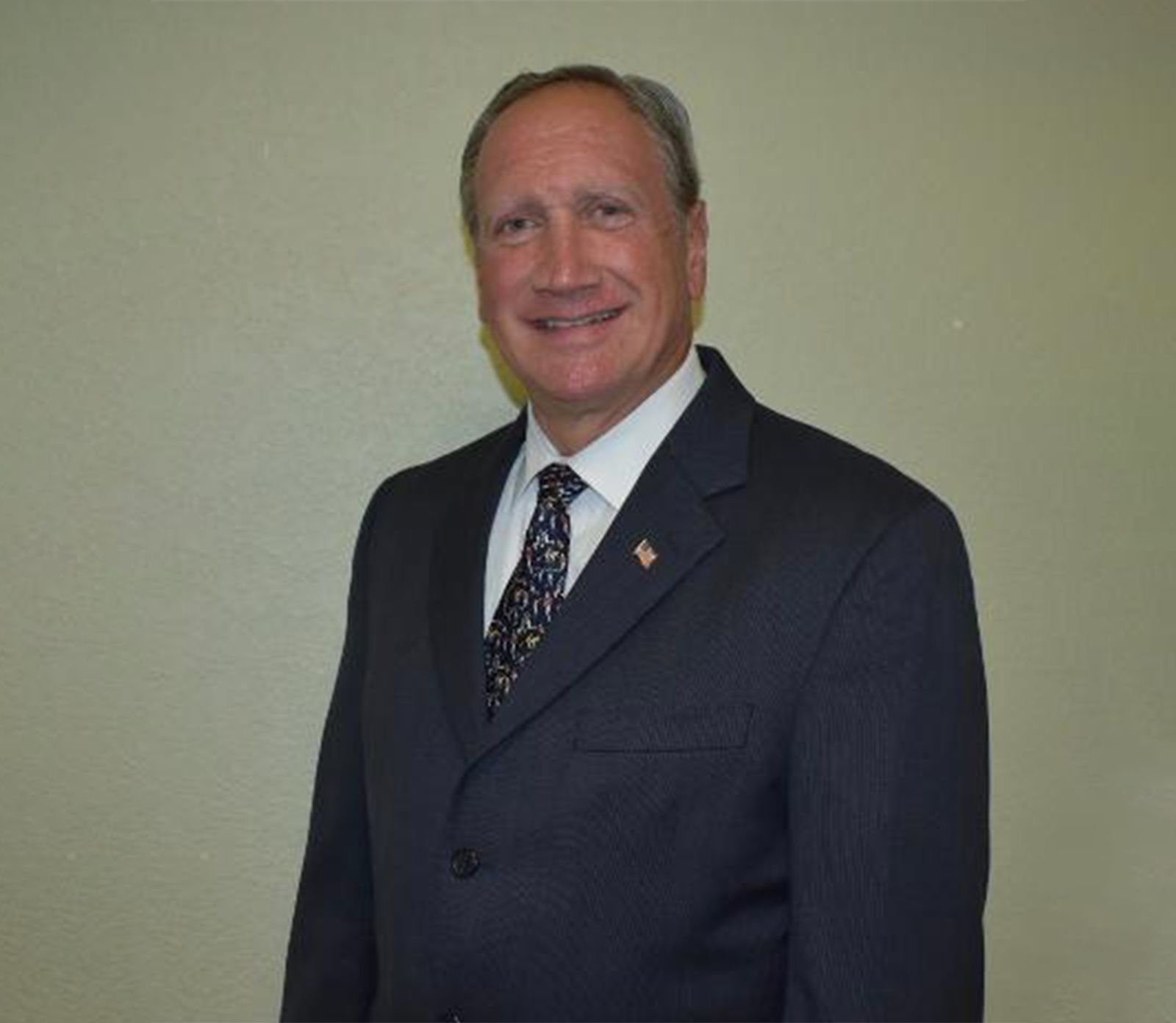 Terry grew up in Sarasota after his family moved here for his father, Arlin Chapman, to serve as the first minister at South Trail in 1968. He attended Gulf Gate Elementary, Brookside Junior High, and Riverview High School. After graduating from Riverview High School in 1979, he attended Harding University, receiving a BBA in accounting in 1983. The next eight years were spent in the business community in Dallas, Texas. At age 30, his dream of serving in full time ministry was realized and he returned to Florida, preaching in Naples. In 1997, a lifelong dream came true for Terry to serve the congregation of his youth, and preach at South Trail. Terry and Gwen have a large family like the “Brady bunch,” with six adult children and spouses, and 20 grandchildren, and two great-grandchildren.  Terry’s passion is to teach the Bible and encourage every child of God to grow closer to the Heavenly Father. We are a family on our way home. South Trail is a loving family to help you reach your destination. 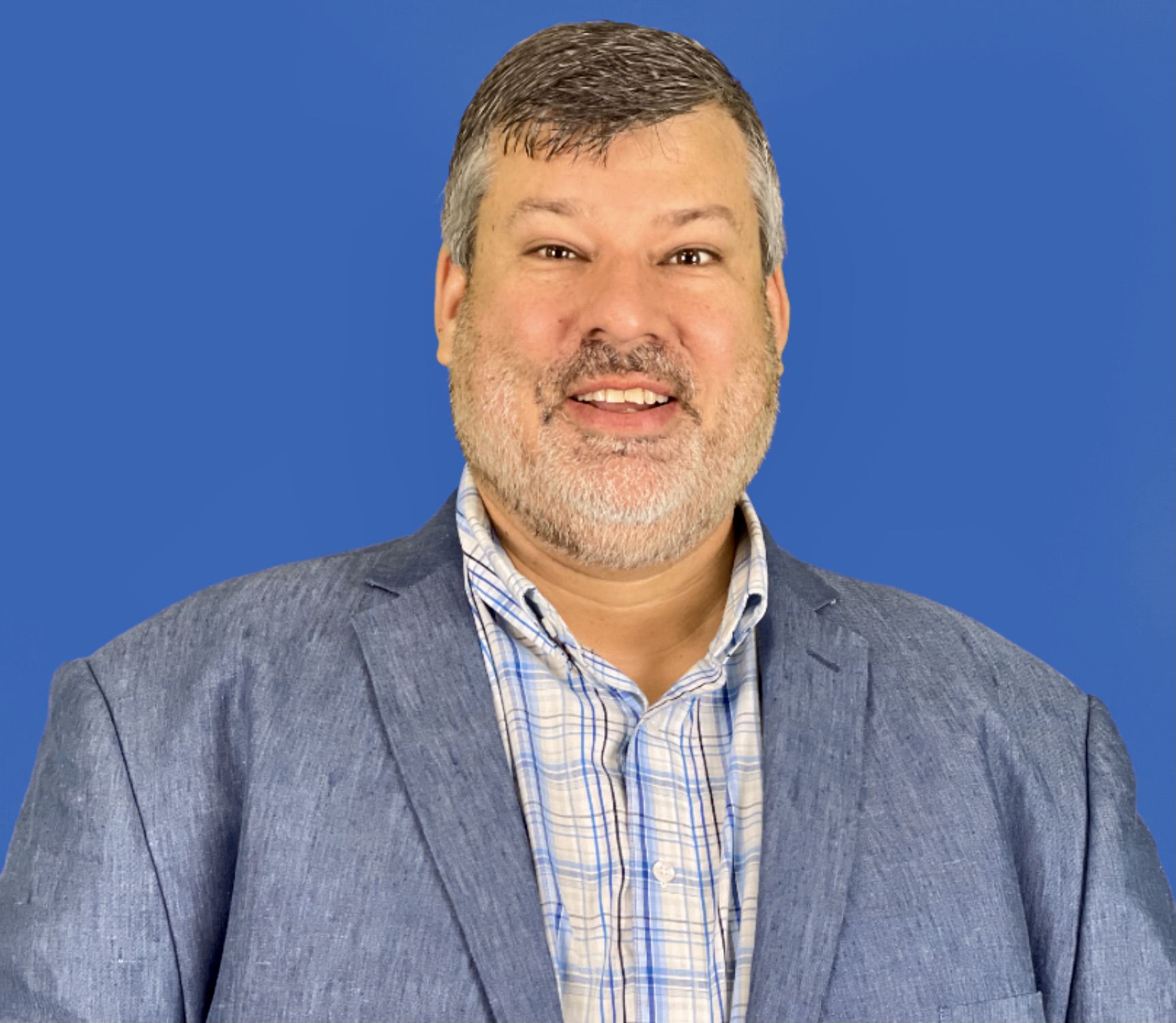 Craig Embry is a person of many facets and hobbies.  Having grown up in the Church of Christ in a small community in Kentucky.  Craig’s aspirations were never ministry work but his choices in life had led him on a pathway directly to ministry.  Craig has spent his entire life working with the public, mostly as an Optician.  He attended Western Kentucky University.  Craig married his loving, hard-working wife Vanessa in 2004 whom he met while attending WKU and attending Lehman Ave Church of Christ.  They now have four boys: Ethan, Mason, Warren & Parker.  After the birth of Warren and Parker Craig desired to slow things down and try to spend as much time as possibly with his family.  He quit his optical management career in 2016 to drive a school bus route in his hometown of Leitchfield, Kentucky.  He quickly adapted to the change of pace and career taking his boys all over the state for field trips.

Craig and Vanessa attended South Trail Church of Christ after relocating to Englewood Florida in late 2014.  They discovered South Trail along with its close family atmosphere.  After close to two years living in Englewood the pregnancy of the twins Warren and Parker, the decision was made to return to Kentucky for family support.  However, the Embry family missed their South Trail family and often spoke of returning.  One day Craig received a phone call to potentially return to South Trail for a new ministry, working with the Young Dads.  After traveling to visit and meeting some of the new young dads, Craig & Vanessa could not wait to get the work started.  So, in March of 2019 the work begun.  Craig & Vanessa are enjoying the challenges of ministry.  Craig also enjoys working with the young dads and their families.  He knows that solid families are the future of the Lord’s Church.